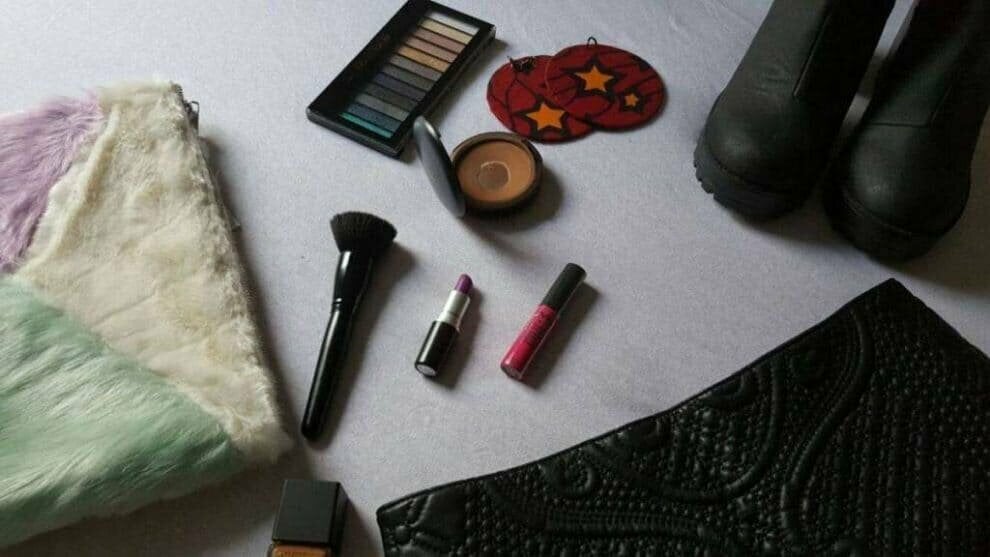 It’s a very sunny Sunday afternoon and no we didn’t go to church sadly. Actually, we haven’t been to church in quite a while and we do have a lot of things to be thankful for.

Anyways, two days ago, I was listening to 1Live when I heard the news about the new laws the government wants to put in place to battle hate speeches online and I was totally psyched about it. We live in a time when the Internet and the media plays a pretty strong role in the community which is why it hurts to see people use it to express their idiocy.

Now I also found a Facebook post on instagram about some idiot called Geris Hilton (Gerd Roth) and it was the most insensitive piece of garbage I have ever had the misfortune of reading. The interesting thing about the whole situation is the fact that he is denying what he did and claiming he was framed and putting all the blame on his friends. When your friend makes a comment like “I didn’t know you were a slave owner” in regards to a picture you posted of yourself with a 3 year old kid, shouldn’t you distant yourself from such friends?

It’s incredible the plain stupidity of most people and I am totally ashamed to even call them people because they are most certainly not. How can you see a black person esp a kid and the first thing that comes thru your idiot head is “slave” and they tell us racism isn’t an issue. The American govt chuck it down to freedom of speech and this specimen of foolishness is left unpunished. This is why for once I was very happy with social media.

Some ppl were able to identify his boss and he lost his job because of his actions. Kat Blaque’s post on him was the best I have read so far…still searching for other posts regarding this. Plus his apology was just as idiotic as he is. Obviously taking the blame away from himself and wanting ppl to see him as the “well trained boyfriend” he claims to be.

Don’t get me wrong, I’m not as stupid as he is in thinking racism isn’t a huge problem or that there aren’t secret groups dedicated to hating black people but to think that an adult who claims to be educated would bully a child with hateful words. Hiding behind keyboards and making hateful speeches about another race.

My first thought would be ….. did he get permission from the parent to use her son’s photo as his profile picture? Oh then he claims the boy asked for a selfie. That photo looks like HE wanted a selfie and made certain the boy who was leisurely passing by would get into said selfie. What’s even sadder is that it seems his girlfriend and child are both of another race. Only God knows what he does to the kid and if his girlfriend is OK with his character then she really has no thought for her kid, bringing he/she up in a hateful surrounding. Yeah I am judging her and I am not apologizing. We need to take responsibility for our actions whatever they may be.

Like the Germans would say “jeden morgen wacht einer neuer Idiot auf” which basically means every morning a new idiot wakes up.