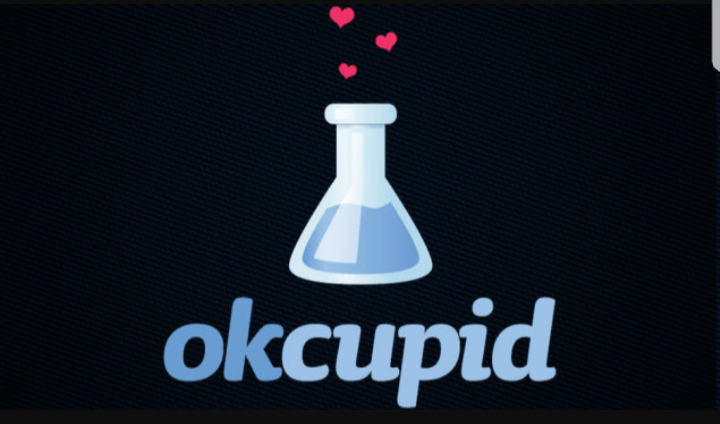 A lot of people look at me weird when I tell them I met Liebhaber online. Some are awed by it, others…Well, others think it weird.

I was about 19 when I had my first online dating experience and it was with a man from Ohio. John Bradley was his name…. Or so he said. And my friends teased me endlessly about it. He tried so hard to convince me to move to the US to be with him. But at that time, I was too frightened to say anything to my folks and ask them for help to renew my passport.

Short story shorter, he moved on to the next person who was as eager to be with him as he was to have a partner!

Personally, I think online dating is being misunderstood by a lot of people. I wasn’t looking for love when I went online because as far as I’m concerned, you don’t fall in love with a nameless face with possibly no pictures and a false profile. Can love happen in a week? Yes it can but for that to happen you need to form a connection with the other person. Actually meet them, talk face to face with them and get an idea of who they really are because as has been shown, people tend to tell black, white, and grey lies when they think no one is looking.

You could go on a first date with some hunky bloke but as you say your goodbyes you know that it won’t lead to a date two!

Can someone pretend to be something else?

Duh yes but that’s the beauty of online dating. Because it involves time, you are allowed to ask all the deep questions you can think of and because of how random and spontaneous the questions are, the other person has no chance to think about answers that may very well be lies.

Is online dating dangerous? It can be really which is why one is always advised to meet in public places, carry anything that can be used as a weapon incase you have to defend yourself against men who have ulterior motives.

So what is it about online dating? It’s a great way to meet people you won’t otherwise meet on the streets or anywhere else. Which is brilliant if you think about it. You could be in Berlin and connect with someone right down your street or hours away and it’s beautiful.

People have this idea that online dating is just for casual sex, one night stands and changing friends with benefits like a baby changes its diapers. And that may be so, but a lot of successful connections have been formed online and not just with finding love and getting married. Lasting friendships have been formed as well.

But just for fun let’s break it down to the three types of people you are bound to meet online.

Their profiles are usually as bland as the photos they put up. But the good thing is that they do actually put up real pictures of themselves. They are in fact looking to find something real by connecting with strangers online and though they may come across as boring,  they are genuine, respectful and you always come first in their hearts. The sad thing is they hardly ever get the girl because she is too busy lusting after the hunk below.

These ones are those hunks who secretly have girlfriends living in a far away city or worse, married with kids and are just in town for a holiday fling. They are only here for sex and if it comes with them having to pay for your food and booze, they don’t mind so long as your hooha is theirs for the picking. The sad thing is women lust after them and they know it. They don’t generally have to look like a young Brad Pitt. Hell, they could be the long lost twin of Danny Devito but their appeal is strong enough to draw you.

These ones are in between. They could be good or just plain bad. The thing is you can never tell until you go on a date and have an actual conversation with them. If you are lucky enough, they may express their weirdness to you in messages before the first meet up which gives you time to either run as far as you can or get down with their weird.

I will always remember our first date. Liebhaber and I. We went for cocktails and talked about all kinds of good shit. It was a spontaneous meet up/date and he was so beautiful and I didn’t want the night to end.

I actually forgot why it was spontaneous until he reminded me. Django Unchained was out and I wanted to go see it. Tickets were sold out at the cinema,  I wasn’t in the mood to go home just yet and I grumbled about it to him so he asked if I wanted to hang out and I said yes. It was the best decision I ever made.

We later saw Django Unchained together and enjoyed every moment of it.

Sure we are one of the gazillion success stories of online dating but that’s not to say there hasn’t been failures too. People just don’t like to talk about it.

People also have this misconception that online dating is for asswipes, lonely people and all of that crap. So imagine letting people know that you failed at something even you don’t think is normal right?!

Is online dating still taboo? Now, not so much. With sites such as tinder making the rounds and popular with the young crowd, the best thing you can do is have a good idea of what it is you want out of this dating thing. Be it online or otherwise. If he /she just wants casual sex and is adult enough to admit it, you shouldn’t be hating on their flow because at least they are honest enough to admit what it is they are interested in.