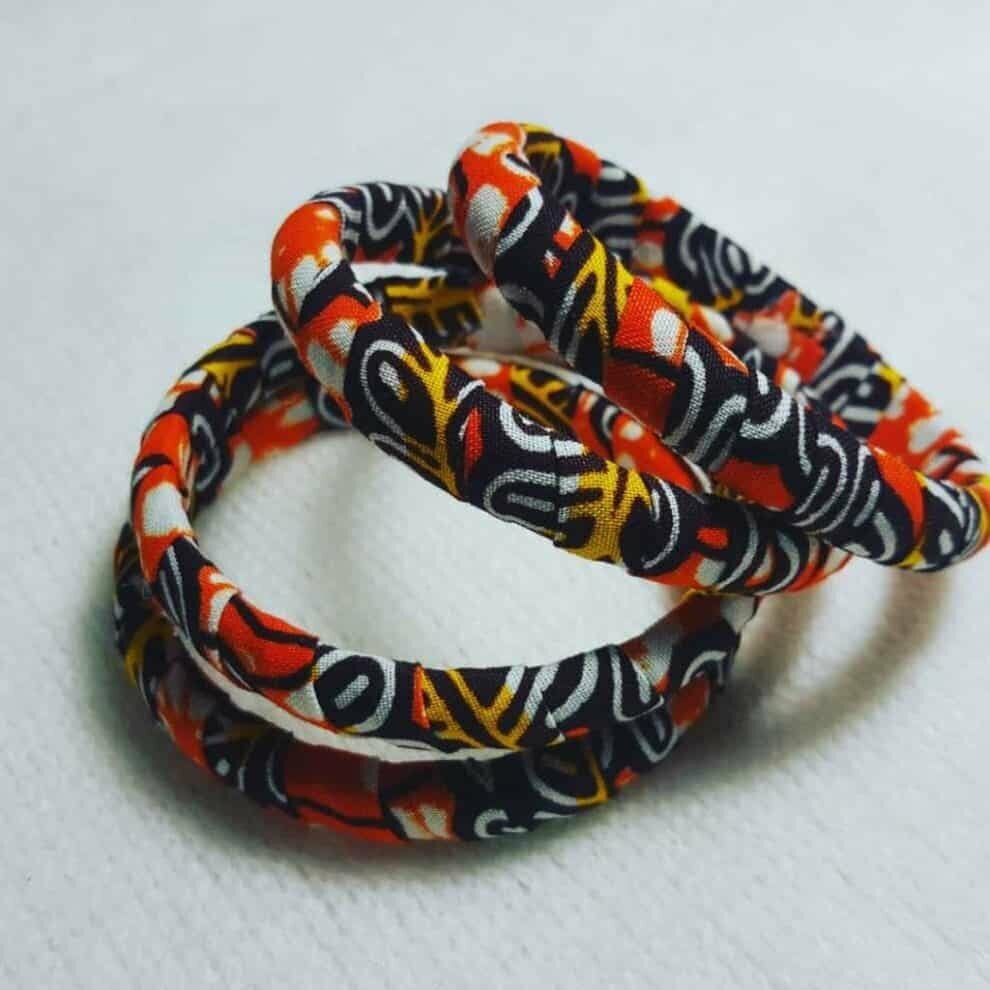 I have come to realize that racism is a topic that cannot be avoided. No matter how hard you try, you still come in contact with idiotic people who as much as they are literate, are as dumb as the day they were born.

In my language school, I got quite close to a classmate who everyone in class seemed to have a problem with and all the while I am thinking, how can y’all not like her? I mean sure she could get too much too many times and had no patience for the slower students in class, but we were able to connect and maintain a friendship no one in class could understand.

Well, one fine day, we planned lunch at this cool Thai kitchen close to our school building and we got talking about racism from a previous discussion that happened in the classroom. I proceeded to tell her my racism story and how I was going to dial 110 and have him arrested. Then she looks at me with this weird face and asked why I would do such a thing. That the boy had a right to his outburst and as long as he didn’t point a gun at me, I should not call the cops and that racial slurs should not be a criminal offence. Apparently in Germany you get court time and most probably jail time if you are caught spewing hate and she doesn’t think such laws should exist. I was sprachlos for a nanosecond and asked her again if I heard her correctly and she repeated the same damn thing with the coolest face in history!

I told her right there that there was no way I would enjoy a meal with her when I know she thinks racial slurs should not be an offense, and I walked away. This lady did not even apologize, she just took my word and walked back to the classroom while I went on home.

We spent the next weeks avoiding each other and the sight of her irritated me.

Now the point of my post is to examine the length we as human beings are willing to go to make our own efforts at stopping racism. Should I have schooled her on the craziness of her thinking? NO. Why? Because she is an almost 40 year old woman who grew up in a country that was and still is very racist. Nothing I say would make her change her thinking because as strong willed as I am, she is even more so.

My sister asked me why I was not boycotting HM after the stunt they pulled and my response was that as long as the parents saw nothing wrong with it, I’m fine too. When the photos broke the internet, I was a bit confused as to what the wahala was. I did not think anything wrong with the boy wearing the t-shirt  until I read most of the comments and realized how bad it looked for a clothing line to get a little dark skin boy wearing a tshirt like that. Still, I am not boycotting them. This is not one for the culture sadly!

Chocolate factories that indulge in child labor are not being boycotted. Diamonds are still being sold and Apple has a cult following. Celebrities still show off designer labels who don’t care much about our skin color.

But the truth is that we take and give what we can. I read a post from a famous instragam account who was attacked for condemning the human hair factory when she wore clothes made by poorly paid workers and her response was: I will do what I can where I can, or something along that line. Which basically means that since she can’t control the clothing industry, she was damn well going to control the hair industry the way she could.

If I know for a fact you have thoughts that are racists, no way am I going to remain friends with you. Because this tells me that when we are walking down the street and someone insults me with disrespectful words, no way are you going to be on my side. Life is too short to surround myself with people who don’t have my back.

Karl Lagerfeld made fun of Seal’s skin, and yet people still let him keep the crown. Marc Jacobs made a stupid comment about black women straightening their hair after he was blasted for using aesthetics born from black culture with very few dark skinned models for his show. For someone who claims to not see color, the number of dark skin models on his show is usually questionable. Jeffery(Jeffree?) Star was called out for racist slurs from his past and while apologizing, he attributed his hate to his childhood. Mrs Kanye West only now recognizes racism because she has mixed race kids. Mrs Carter complained about designers who refused to dress her and her band members up but today she supports them.

When you want to boycott any firm, stay true to your decision and don’t be half assed about it. It is very difficult yes because a lot of these firms make mostly everything we consume. Nestle being one of such firms. Our home is Nestle free and we control what we buy by checking to make sure nestle or its sister companies aren’t associated with what we consume. Like I said, it can be hard but when has the best things been easy to carry out right?

The US still struggles to hold the crown as the best country in the world but that is actually laughable because the state of America regarding racism is the worst it has ever been since the abolishing of slavery. There are more Nazis in that country than you would find in Germany which is so ironic seeing as the Americans prided themselves in bringing down Nazi Germany during the war.

In Germany you are bound to experience racism by foreigners instead of actual Germans and again, the irony of that is mind blowing.

Why do we think it’s OK to promote racism, to hate someone because of their skin color or because you feel superior due to your own skin color.

In America, the black community has adopted the term woman of color, person of color and that actually offends. Again irony right?

The appearance of Black Panther in the movie world is starting to wake more people up. The movie was like that one giant step forward after a million steps back and it was glorious. I said in a previous post that I hope the movie hits the billion dollar mark and it went beyond one billion dollars and that was just beautiful.  Anything the black community put their mind to, changed the world. I mean do your history and you will learn that a lot of everyday items we use in our daily lives were created by the black community.

Support black businesses, boycott racist, evil firms and just simply be nice to people. How hard can that be?