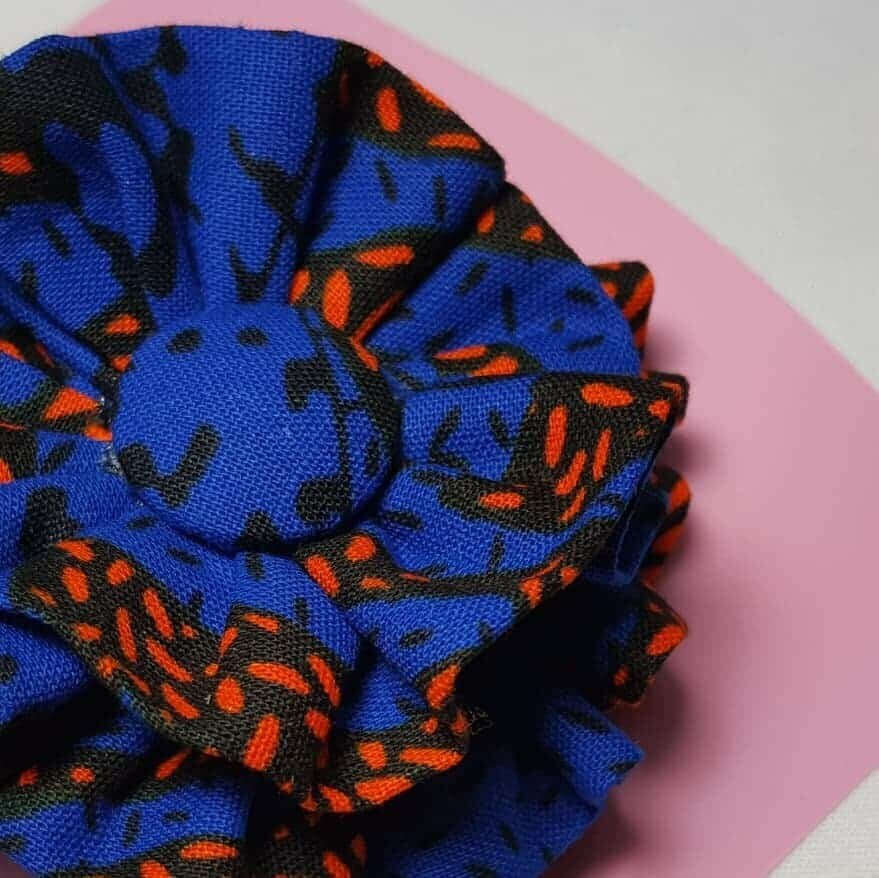 I was born into a Christian family to a mother who held the beliefs of the church in high esteem and also all of its weird teachings.

I’m a proud Christian woman and I believe that good always prevails. I also believe strongly in miracles, church offerings and sometimes prayers too. But the thing about prayers is that we need to understand timing. Yeah I learned that one the hard way.

I was constantly praying for our ivf treatments to work but all three never did and for so long I blamed my belief in a God who said multiply the earth and yet took that possibility away from me.

But the truth is that we are the makers of our own destiny. We control our own narrative and the things we do or don’t do can change our future.

As a Christian woman, hearing about the negativity of my religion makes me question not my faith, but my belief in people.

As a kid, mum would give us coins to put into the offering baskets, as a teenager you start to question giving money to the church, as adult, you understand the necessity of tithes and offerings and its true meaning.

As my sister once said, the church mostly survives on the generosity of its members and I completely understand that and even agree with it.

But generous giving shouldn’t be a mandatory requirement. If you have to give, then by all means do that. If the church needs donations for a new church building, yes lord come through with expansions for ways to influence the teachings of Christ. If the church needs one jet, well, if you can contribute to that, then by all means, do so. But when the church wants to buy a fifth jet, please count me out of that nonsense.

In regards to the post Kirk Franklin put up about a televangelist who was asking for over 50million dollars donation to buy a fifth jet, I was blown away in a very bad way by the people leaving comments on the post. Over 90% condemned him for exposing another man of God. One lady even said that a man of God is too important to queue up for commercial flights.

Listen, preaching isn’t an emergency. I understand how frustrating it can be when flights get delayed and you miss important appointments but to say that a preacher is in his right to demand for a fifth jet is just down right disturbing to me and the religion I have so much faith in.

I watched a series on YouTube called last week tonight hosted by John Oliver and one of his episodes was about the incredible truth about televangelists. I was already aware of the depths of these men of God who preach prosperity and how they exploit their gullible congregation so I wasn’t new to the things he said. But it still shook me because people still see nothing wrong with it.

The way the world has produced a rape culture, shaming victims of rape, blaming bully victims and keeping quiet about the injustices towards minorities is something we need to stop and think about. Why is it OK to shame a victim but the same people who are guilty of shaming victims will fight tooth and nail to support a preacher who talks prosperity while taking what does not belong to him?

It’s amazing I swear and the magnitude of how sad this is, is beyond comprehension. Prosperity gospel preachers back in Nigeria are so widely accepted I can’t even figure out why. Sure we all want to be millionaires but shouldn’t we work hard and do other stuff that doesn’t involve sitting in a church and allowing these types of preachers to fill our heads with nonsense?

A preacher owns a private school that a regular church member cannot afford, people are forced to give up their tithes and make pledges to a church that in my opinion hasn’t shown us what they are doing in return to help its members.

Some may argue that I should investigate and see what they are doing and my reply would be that I do not need to investigate. I want to simply open a magazine or paper and read about the greatness these prosperity preachers are accomplishing.

I’ve met a lot of atheists who frankly don’t give me any great mind blowing reasons as to why they hate religion and believe in nothing. I’ve met other Christians who are like clockwork. Then there are those such as myself who cannot quote a single Bible passage or make references to words of God but we believe that all you need to be is a good person with a good heart, visit the church when you can and of course say your prayers and believe in miracles.

The truth is that these so called men of God are not holding guns to anyone’s head. They just simply have the ability to make gullible people feel bad about not giving cash to the church, or telling people that if they generously donate to the church, they will receive it back ten-fold. So basically, your miracle depends on how much you give the church.

Giving to the church shouldn’t be a guilt trip. And the truth is that there is no fine print that says your tithe must go to the church. Give your offerings, your tithes too(because God forbid I tell anyone to never tithe or give offerings as I strongly believe that making heartfelt offerings bring you blessings which don’t have to be in monetary value) but you can use your tithes to do social services, visit old peoples homes with gifts, spend time with foster kids, volunteer at youth centres, check your local listings for programs you can register for and help out using your tithe and your time.

As Christians, we need to understand that life isn’t just about religion but also about the people. Kirk Franklin was in his right as a Christian to call out a fellow preacher and anyone who can’t see the good in that needs major help.

Someone once said that bad things happen when good people do nothing. Edmund Burke said and I quote “the only thing necessary for the triumph of evil is for good men to do nothing” and we have seen this to be true in every aspect of life.  Sure it can get pretty scary but if you have heard the waffle house story then you should know that sometimes it’s not just about saving others but yourself.

If you know someone doing evil, say it out and don’t be afraid to be the only one who calls it out because the truth is you just might be.

Check this blog entry out and help our kids to become better human beings.

Being a man of God shouldn’t give you an exemption from being called out for your stupidity. Let us please stop this idiocy of condemning people who expose unworthy preachers. They give the church a bad name. We need to look out for all of us.

That’s how we save the world and the people in it.