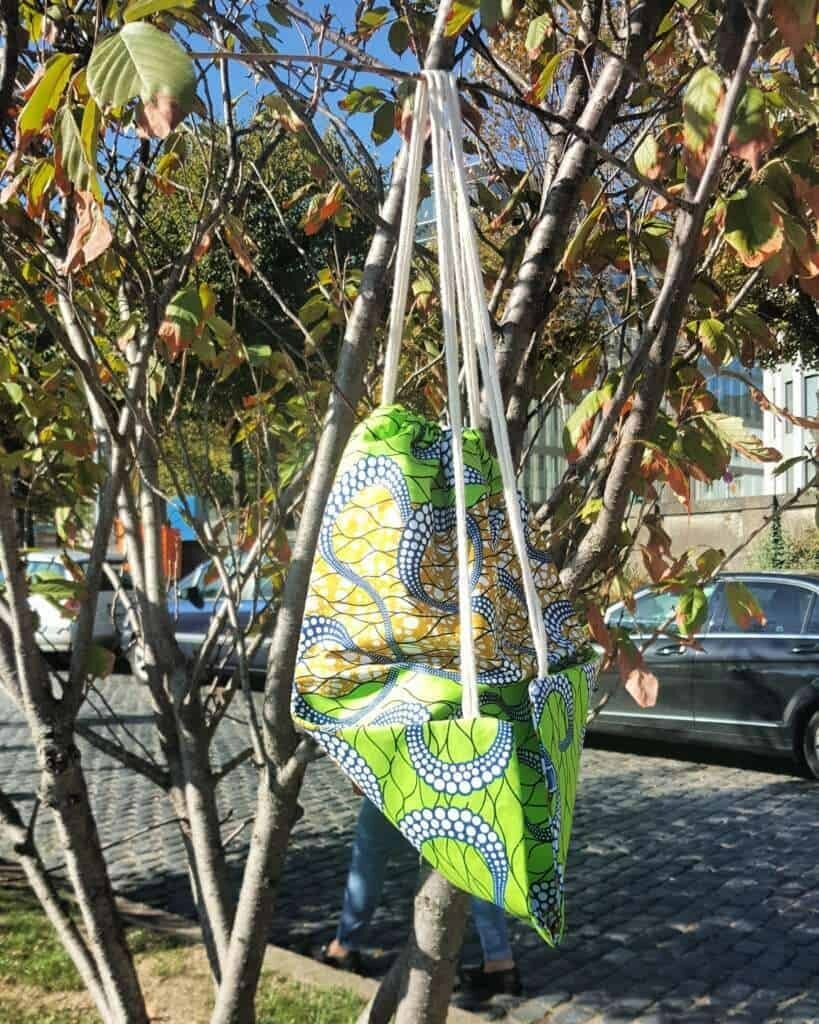 I can never say this enough, but politics is never my thing.

But as a citizen of any country, you have to ask yourself if any laws passed would directly affect you or people you know and love.

I did try to vote. And this is huge for me because even while in Nigeria, I never voted. The drama, the long queues under the scorching sun, the stampeding, the fights and name calling. I hate all of that.

But when Trump was announced as a candidate, I knew I would vote.

I used to watch The Apprentice and I was always indifferent to the man himself. His family was never really of any interest to me but I knew he wasn’t a man I wanted as my president.

But the truth is he was never going to be picked. American politics is always about drama and Bernie didn’t bring the drama they wanted and loved.

So when I say try, I mean that I voted through the absentee voter program and I can’t even begin to tell you how infuriating that was.

I cast my vote and had it sent express to the alloted county, feeling very cool that I had voted for the first time in my life.

Then I got a letter saying I had mailed to the wrong address and I got a new address which I immediately sent my vote to and of course that went very well(sarcasm obviously). My vote was basically moved all over various locations and still sent back to me for over a month. I got so frustrated with the whole process and just gave up trying to vote which I’m sure was the point of all that “oh send it there instead” run around I got. Yes I’m leaning towards a conspiracy theory but hey.

Clinton definitely isn’t that much different from Trump, that I know for sure but if I need a bunch of old white people making decisions and laws about my body, it damn well better be a woman at the head of the table.

The moment Trump got into the white house, we knew he would surround himself with men that act and think like him. Men and women (sadly) who shared his warped sense of making America great again.

Did he rape someone? Christine Ford said he did and a proper investigation should be set in motion to make certain he did or did not. Bare in mind that her accusation isn’t the first.

We have seen it too many times, white males innocent to the public until proven guilty but black folks are guilty until proven innocent. Young white males given three months for actual rape while young black boys are thrown into jail for an ass long time.

Why everyone (I mean every single person. Not the black folks, not the allies) in America isn’t outraged about this is way beyond me.

America has become a cesspool of dirty laundry between the Republicans and the Democrats and we the regular citizens either get sucked into their nonsense or see them for what they really are.

Nobody cares anymore about the real victims. It’s either “oh you bloody whiny lib or it’s those dirty Republicans.”

My own opinion? As long as the man has been accused of rape and misorderly conduct, there is no reason he should be accepted as a lifetime judge. The victim may have holes in her story, but so does he and that’s dangerous to put such a man in a high ranking lifetime position.

Politics has become a joke and the hypocrisy is at an all time high. A black cop shoots a white woman and hell breaks loose. His religious beliefs are used against him. The color of his skin is used to judge his actions and everyone calls for his head.

That shit ain’t honest. Have I accidentally assumed another apartment was mine? Hell yes! But it took me all of two seconds to realize I was on the wrong floor and there is no welcome mat in front of my door. Plus I ain’t no cop.

When will Americans rise up and stand up for what is right? When will they realize that both parties are filled with dishonest people who see women as lesser beings, think children are worthless and have a stupid ass fear for anything foreign. And that in itself is ironic as hell because the very foundation that is the now America was built by slaves descended from foreign people.

How about you go back to Europe? Sounds silly doesn’t it?

It’s a total shame how things have gone from bad to worse and the truth is that it’s not going to get any better any time soon.

I’m tired of hoping and praying for a better America because as long as it keeps being you Rep me Dem, nothing is ever going to change.