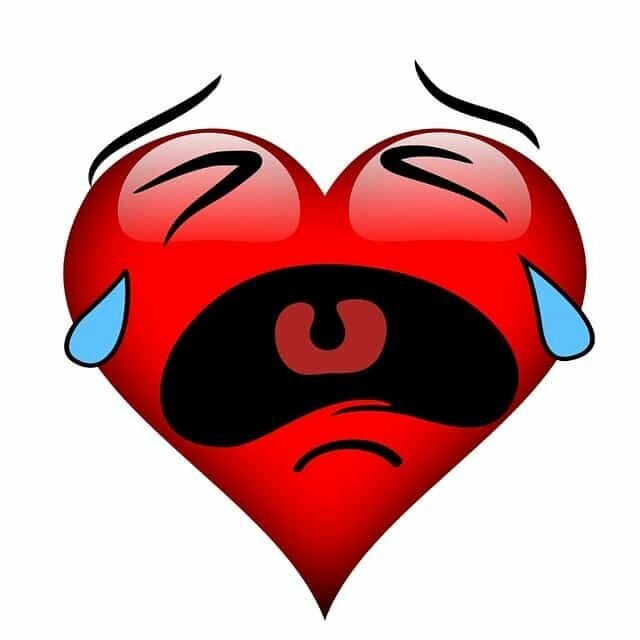 The world is butt hurt by the Black Panther Oscar wins and the tears are beautiful.

Black Panther doesn’t just tell the fictional story of a land in Africa, untouched by colonization. The big screen depiction was a triumphant example of what happens when you let people do what they know how by people who understand that community. 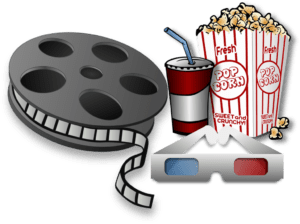 Ryan Coogler is a hero and he brought other brown heroes with him and together they showed brown people how great we are regardless of all the negativity and the racism and the hate.

Ruth Carter brought to life the beauty of traditional outfits in a highly advanced world without going overboard with Martian looking designs and it was beautiful.

Hannah Bleacher’s work on production design together with Jay Hart stole the show without making us loose the story line and it was really deserving of that Oscar. 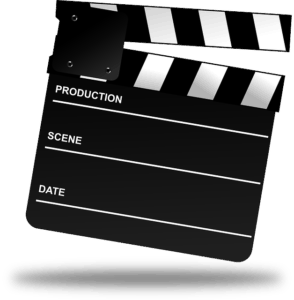 So for people to resume hate on this film for its wins is nothing other than pure hate and racism.

Every video on YouTube about the movie has a ton of comments attempting to bring the greatness of the movie to zero.

“Infinity war was better, the movie was terrible, why Black Panther and not Infinity War, it only won cos of the black cast blah blah blah…”

The falling tears are the best things since Pommes and it’s great to see how upset they are. When The Dark Knight was nominated and even took home an Oscar, nobody grumbled, no tears fell and no one talked about how some other comic book movie should have taken the win on such a grand scale. 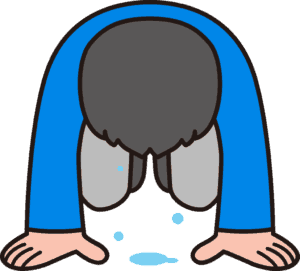 Fear. The movie showed the colonizers’ racism in their own cinematic world without the images of the horror they inflicted on brown people and it offended them. They didn’t get the good ol’ superhero fiction they are used to and it still broke records and their little caucasian hearts couldn’t handle it. 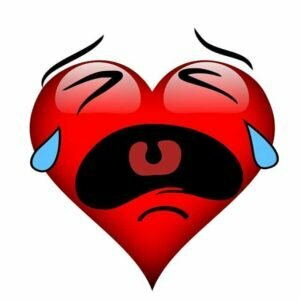 The sad thing in all of this is that non brown folks can’t seem to rejoice when brown folks achieve greatness. Brown kids can finally turn on the TV and see a comic book hero like them come to life and adults are angry about it. The news is only used to talking about the negativity of brown people but God forbid they achieve greatness.

Someone asked if I thought a caucasian kid could dress up as a black panther character and I asked if I could be captain marvel and she said yes and there’s your answer too. Why should non brown kids not dress up as T’Challa or Okoye? I’ve got Black Panther t-shirts for my caucasian husband.

These characters are not real people. They have only been brought to life by real people and it’s interesting to see that even in art, racism still rears its ugly head. But the worst part of it all is that adults who should teach kids about respect for all skin types are the most hateful.

This is why I keep advocating for subjects surrounding racism to be taught in schools. New Jersey is now the second state after California to create a law that requires schools to teach LGBT history and rights.

Now I totally agree and believe that teaching kids about acceptance is great but should that acceptance be based solely on sexual orientation? Someone’s sexual preference shouldn’t be a cause for concern. Someone who decides to change their sex shouldn’t be a cause for alarm to those who can’t understand it. The existence of the LGBT community doesn’t bother your own life. Kids being taught about accepting the LGBT community and then shoving racism aside isn’t going to help anyone. There are brown people in that community. If you can’t fully protect them as a minority based on skin color, how can you protect them based on their sexual preferences?

Adults are projecting their hatred and racism on to their kids and it’s really so sad because kids aren’t born racists. They pick up the vibe from the people around them and when they get older and refuse to do the right thing, it just moves on to the next generation.

In my opinion, the hate crime laws in America are not enforced which makes sense seeing as government officials and police officers are the worst kind of race based offenders. Sure, the government is required to collect hate crime statistics and according to Wikipedia, since 1991, 55% of the 113,000 crimes recorded were based on race. But they control the statistics right?

It’s shocking to read these articles and realize that the news doesn’t even carry it as much as they should. It makes you wonder at the impact the media has on our lives oder?

The shaky ground the world is on in respect to hate doesn’t give you much hope on humanity as a whole.

Brown people have contributed and still do so to the greatness of the world and “they” can’t hide it anymore which is what scares “them”.

So “they” hate on a fictional movie based on the awesomeness of the African people in the Motherland and the diaspora since “they” can’t suppress that greatness. When we say Black Lives Matter, they come with the bull crap of all lives matter and fail to see the idea behind BLM. Racism is so deeply etched into their skins that comprehension is impossible to achieve. 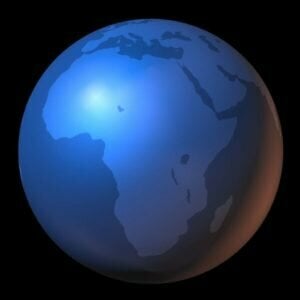 Black Panther is a beautiful movie. Instead of getting angry about its significance for a minority, try understanding the positivity of the movie and what it means for the growth of a world where being brown has never been more celebrated.