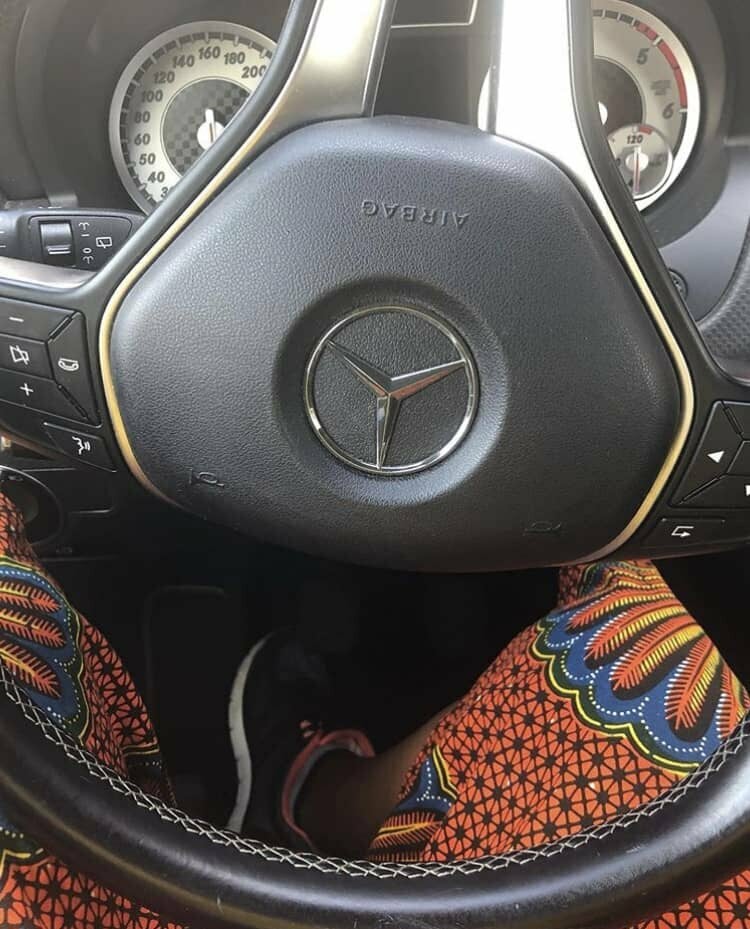 Driving has never been my thing. Owning a car was too much responsibility I did not need and could do without.

Yes it feels good to not have to rely on a bus or train or a cab or even a family member to take you wherever you need to get to, but learning to drive was never something I saw myself doing.

2019 changed all that. I woke up one morning to The Mr giving me a driving school gift card and convincing me to register, which I did but I always had an excuse not to attend classes which involved getting home from work tired and hungry. During classes on week days which was usually in the evening, I would nod off while the teacher spoke about rules and laws of driving. So I quit my job to concentrate on my classes as multitasking it wasn’t working for yours truly.

Of course having all that extra time at home drove me insane so I went back to work and figured out a plan to help me navigate the classes.

Anyways, driving in Germany is one of the hardest thing I have encountered. The road laws are so strict…thank God… and learning the signs and speed limits on the Autobahn, the Landstrasse and Kraftfahrstrasse, the innerorts und all of that jazz has been quite a trip(excuse the pun!).

When I went in for the theory testing, I was so nervous and I started to wonder maybe I should have registered to take the test and classes in English as everyone I knew suggested. The Mr was the one person who told me to attempt it in German instead of my native language and I was up for a challenge on my language skills anyways.

Long story short, I failed on my first try. My hands were shaking and I was sweating so badly in places I didn’t know I could produce sweat! Questions I knew the answers to I couldn’t even get right and my seat was directly in front of the test instructor which only hyped my fear.

Two weeks later, I left my apartment as early as possible, no words to anyone and took the train to the test hall. Over an hour later (it was packed with potential drivers so we had to draw numbers and wait our turn), I came out with zero wrong answers (yasss I took it in German) and my permit to begin the Fahrstunde!

I remember the man at the desk saying to me; bestanden mit null Fehlern and I winked at him and replied; ich weiß!

My next challenge was learning to drive a manual car.  I would change to the fourth gear when I was asked to switch to the second. Handling my Kupplung was a nightmare and bringing the car to a stop at a traffic light was as bad as setting the car in motion once the green light came on.

I´m on my 14th hour or so of driving and I have to complete 40 hours before I can be allowed to take the test of which when I make it, I can be issued a driver´s license.

I am certainly not looking forward to that test, but I am really enjoying the hours. Am I still frightened? Duh yes but if I were to gauge it from the first day I got behind the wheel, I would say it has dropped tremendously and I have just about 10% of fear left.

I had the 360° learning app issued by the school but I also had the Fahrschule.de app which was a much better mode of learning for me. Then of course I would use the online führerscheintest I had found and all three combined helped me really well. From time to time, I still check in on those apps to keep my knowledge alive and kicking as they help during the Fahrstunde.

There isn’t much I can give as per advice for any foreigner who wants to take up driving lessons. I just did the one thing The Mr gave me as a tip; Use your apps everyday and take a simulation test before bed or when you are relaxed.

Oh and books are not issued alongside the app. I had to specifically ask for a book because the app is basically just multiple choice questions and answers plus links to explain the answers.

Studying the book prepped me to answer the questions on the app and really the state needs to do something about this. How can you not give out the book as part of the learning process? I was charged another 40 euros just for the book so I spent almost 100 euros on study material alone. The pain!

Best wishes to all of us in the process of getting a driver´s license.