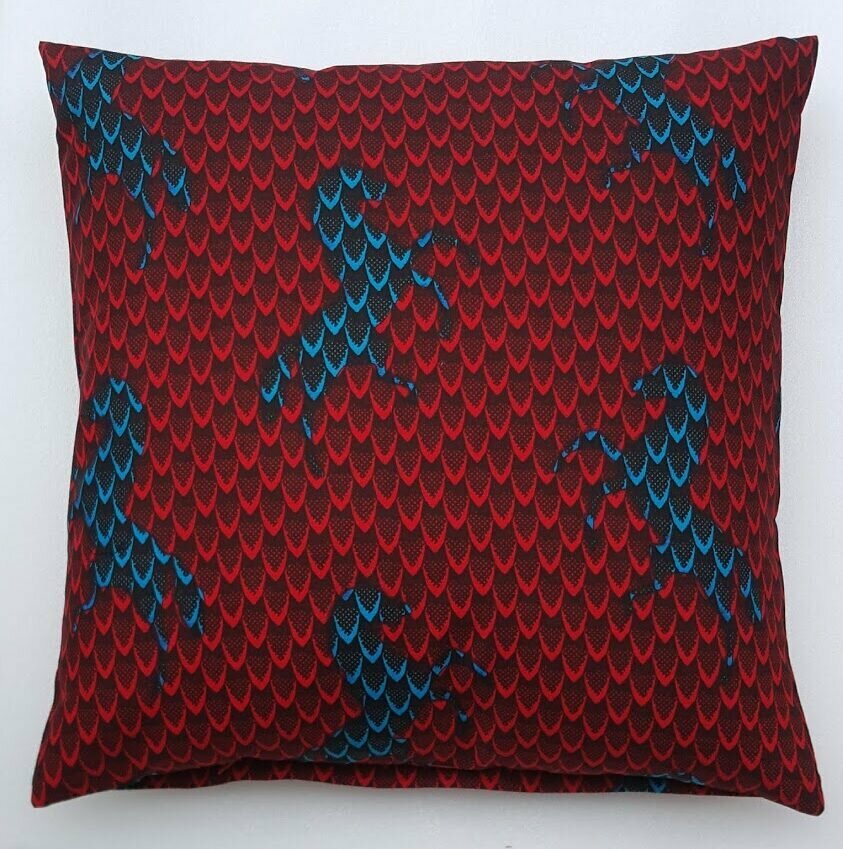 I am that one Nigerian woman who has never been to any other African country.

Mostly because I didn’t have the money to travel on my own without help from my parents. Back in school I may have studied some kind of history about the DRC but I shamefully don’t remember what I was  taught.

Congo is a country in central Africa and with a population of about 78 million and the official language is french but as it with all African countries, it is multi lingual and includes other official languages like Lingala, Kikongo, Swahili, and Tshiluba.

Anyone who knows the history of Congo must know about Leopold II of Belgium under whose rule the people of Congo were murdered, raped, tortured and had other despicable atrocities done to them, while stealing the natural resources of the country to enrich himself and his country.

Congo is one of the world’s richest countries in natural resources and it’s untapped beauty is estimated to be over $24 trillion!

Congo boasts of resources like cobalt ore, copper and diamonds as they are the world’s largest producer and smuggling of some more resources has been recorded as what fueled the war in east Congo.

Now imagine that cobalt, a metal used in military applications and important in the production of jet engine parts and Congo possesses 80% of the worlds cobalt reserve, yet the terrible things that has happened and is still going on makes you realise that the rest of the world doesn’t care about Africa as a whole.

The world just wants a piece of the continent without bothering to understand the people and the places. Instead, war is instigated like the catalysts ‘first world countries’ are and you gotta wonder if the aim is to eliminate the locals and have free reign on all the resources it has to take back home and make their own continents better, although it would be a hard sell trying to get their own people to work the mines and fields. I mean China has 50% stake on the country’s exports.

The never ending wars instigated by these countries produces a lot of victims and there’s never a happy ever after. The soldiers of the Congo and militia have used sexual violence as a weapon of war on innocent civilians who can’t protect themselves, women are raped in front of husbands and children. Children are being sexually violated and most of them end up dead. The east of Congo is described as the rape capital of the world. Hell, some people say it is a very dangerous place to live in as a woman. People have fled the only homes they know in search of peace and protection fron the dangers around them. I read an article about Congolese women being raped in Angola to force those who had sought refuge there out of the country and I know these articles are old but as a human being reading these stories from the comfort of your home, your safe ground, you have to get pissed at the lack of empathy from people.

As foreigners, we get annoyed when some caucasian countries do everything in their power to toss brown skin folks out, but we do the exact same thing to our own kin and we do not even bat an eye.

I was seriously heartbroken reading the articles, albeit old but it still tugs at your heartstrings and you realize how good you have it. How important feeling safe in your home is and how the simplest things like buying a piece of bread for 10 cents does not seem so simple anymore.

I watched a series recently that said the doom of humanity is their lack of solidarity, their inability to bond together and truer words have never been spoken.

If you as a person, see a foreigner who fled her home country, decides that the best way to chase her back is to assault her into returning, then there is a special place in hell for you.

I understand this isn´t neccessarily a cheerful blogpost on Christmas day but so what?

While spreading Christmas cheer, why shouldn´t  you also worry about people who can barely afford a Christmas meal?

Christmas should not have to be the only time in the year we remember to be good, to sing joyful songs and dance around a freaking Christmas tree.

Why should we not do that every day of our lives? Well, aside from the dancing around the tree part. As much fun as that is, once a year reicht!

I do believe in the magic of Christmas, but I also believe magic should happen every other day too.