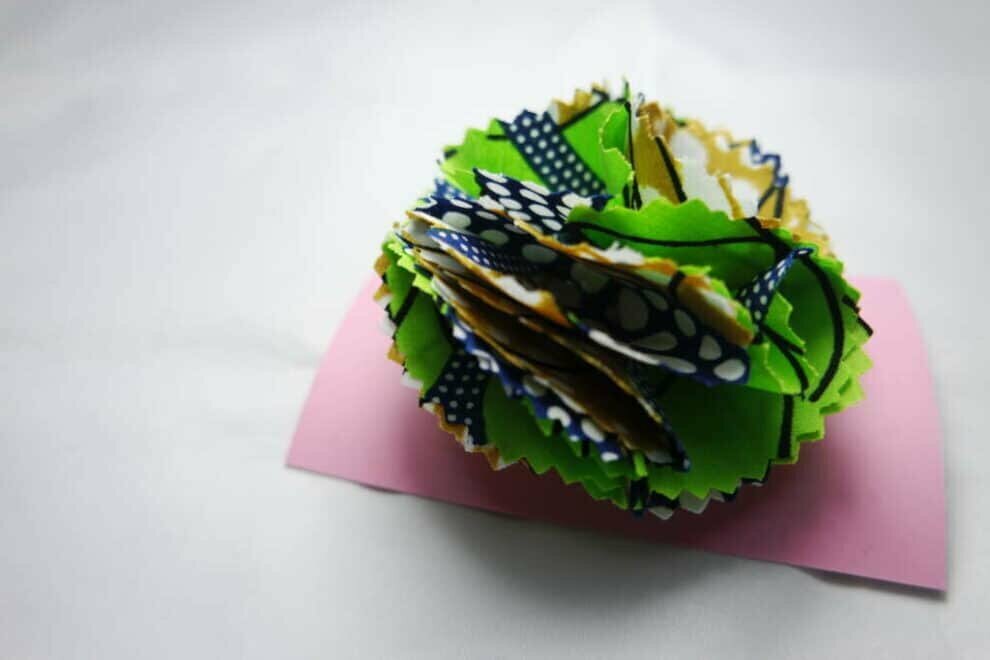 It has been a crazy moment and the chaos is still boiling hot in many parts of the world.

This pandemic brings me back to the days when Africa was hit drastically with Ebola and I remember all of the nasty words some people used to describe Africa and her Ebola crisis.

Now here we are, the western world is having a pandemic of its own. Simple hygienic measures that could save lives cannot even be adherred to. The problem with democracy perhaps?

Everyone was talking about how bad things will be when the virus hits africa.

Now everyone is talking about their opinions on why africa has not been hit hard like the more developed countries. Oh the virus is slower to spread because of the heat, oh the virus isn´t spreading because the continent of Africa has limited international links, or the funniest one, Africans are immune.

Will it be bad if the virus spreads in say, Lagos? Duh yes. Have you seen how crowded the streets can be?

But for some reason, Africans are managing to control the spread. I think after Ebola, the continent has realized the importance of health care to some extent. But then again, telling us to stay home isn´t that big of a problem in most African countries as it is in Europe and North America.

But let´s talk about the panic buying going on around the world, especially in Europe. There has been a ton of different stories about toilet paper adventures. Shoppers are spitting on and cursing out shopkeepers who limit their toilet paper hoarding, wishing them death from the virus and you begin to wonder how mental people really are.

No one seems to care much about solidarity and the mere thought of not buying all of the flour, yeast, or toilet paper is ludicrous because God forbid there is an apocalypse, how are we going to survive without these three things right? I mean ok maybe flour and yeast makes bloody sense when you think about the end of places like Schneider and Kamps as we know it and humans must bake their own bread…

The Mr went shopping once for his mum and of course could not find toilet paper so we had to give her one from our little stash which we happened to buy just before the pandemic broke(one of the advantages of having a week´s supply handy for the days we can´t get to the stores). When that finishes, it´s good old water for us which in my opinion is the best way to clean up.

The human beings who are finding it hard to stay home or the ones who believe the virus is a hoax, created to scare us mere mortals into submitting to the will of the evil governments and cooperations.

Are we going to get through this? Again, duh.

But to do that, we need to stand together, unite, help each other out and not use fear as a mask for racism.

On the bright side, according to the news, Germany and Russia have been accepting infected patients who can´t get treatment in Italy. The Asian continent is helping by providing medical supplies to troubled nations and regular citizens are helping the elderly get their grocery shopping done.

Social media is full of praises for nurses, doctors, truck drivers and, shop assistants who have some how become our super heroes. The people we now pray for daily because if they can´t get up and go to work, the very thread that binds humanity together is doomed. So, for someone to curse a store assistant just because she is following a rule that gives everyone the chance to buy toilet paper, you have got to be the saddest human that ever lived.

Or the 79 year old shopper who attacked a store assistant for not letting her have more than 3 packs of toilet paper? Really, how much sadder can this get?

It´s hard not to focus on the bad that this virus has brought out. Bad that has always been there, just a few were bold enough to show it. But the virus has also introduced a lot of good too.

For instance, the idea that the world needed many years to replenish from the harm we humans have caused has been squashed by the change that has happened to the world since the lock down of major countries and cities. New insects are being discovered, nature is growing back and the waters have been filtered. The air in some cities has improved and the sun is shining like never before.

Nature can obviously take care of herself. Should we not take a leaf out of nature´s book?

There is always going to be bad in the world. It is a balance that must sadly be maintained because we cannot help it. We are by nature, a destructive species and self centered for the most part.

So instead of focusing on the bad that is always going to be there, maybe focus on the good?

That´s what I will be doing. Reading the news about the superheroes and the good people who are looking out for everyone while of course being safe.