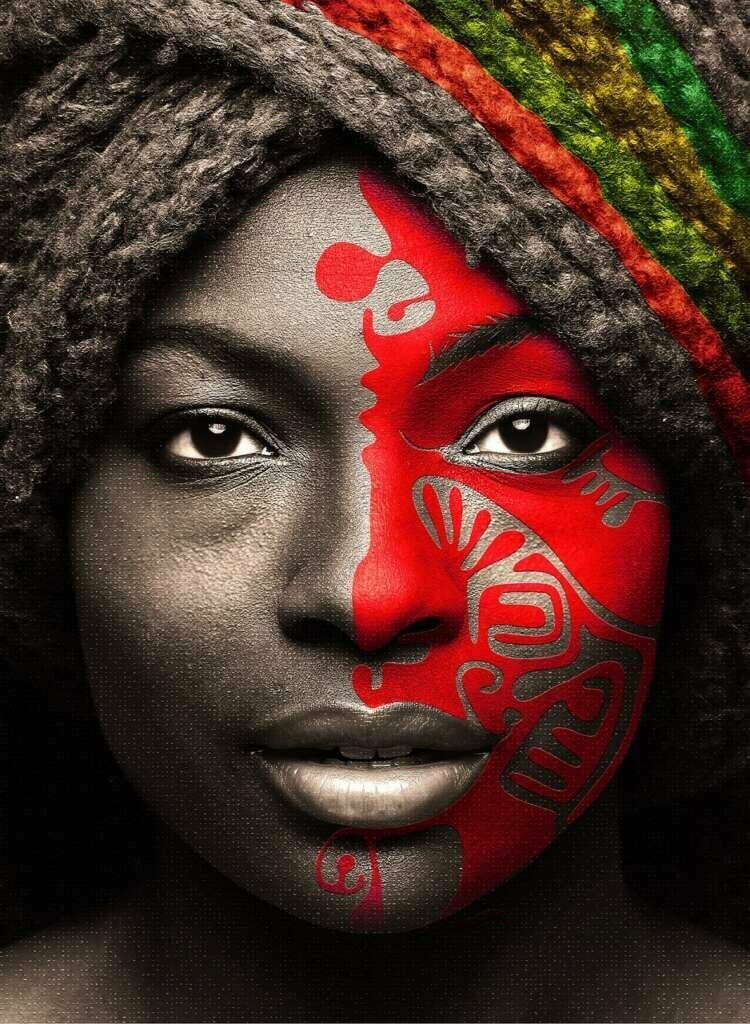 Being brown skin has never been easy. It don´t matter how much money you have or what country you are a president of.

For years, brown people all over have been disrespected, and the world has been conditioned to look at brown people a certain way. Asians even have a nasty name for anyone black. In Ukraine, educational books use the N word as an adjective for brown people…or so I was told by a classmate…long story.

When the rioting began and looting followed, white America stood up in anger.  Not anger about racism, not anger about police brutality. No.

Anger about destroyed businesses and counter attacking with all lives matter as is their MO.

I grew up in Nigeria where I had to deal with people who were afraid of my dark skin and attacked me with words they thought was going to hurt me. I grew up having to build a thick skin because even in my community, my very dark skin made them so afraid and that fear made them lash out with hateful words you should never say to a growing child.

Brown folks in Africa(and America) are quick to attack brown America by condemning them and saying they are the cause of their problems, they hate on each other, kill each other and all that jazz. But y´all are very far from perfect. In Nigeria there has been gazillions of  situations where a caucasian man or woman is treated like a bloody king and a local is tossed out on to the sidelines.  A caucasian in Africa for work is an expat but an African in Europe or America is an immigrant abi?

It´s easy to sit on the sideline and condemn people when you have not lived a day in their shoes.

All those years of slavery, black people have had to deal with living in a world where the very color of their skin made them targets. The very system they live in has been built to make them fail and this has conditioned brown folks to survive in the worst possible way.

Suddenly, everyone has blissfully forgotten about the black wall street massacre. History as it always is, has been so white washed that so many of us don´t even know what exactly our history is.

In Nigerian schools, we are taught about slavery from the European vantage point. In the US, white washed history books flood the schools and parents do not even bother to educate their kids about racism. Why? White kids are seen as innocent little harmless things and putting thoughts like that in their heads will only make their lives hard. But brown kids?

They have to deal with being called the N word by their white kindergarten classmates, or a classmate telling them to wash their hands before they join a play group because “that´s what my mummy said”.

So when an African person begins to attack brown America, it is all kinds of wrong because you are doing the exact same thing that white America has been doing for centuries. You treat caucasian foreigners in Nigeria as kings and queens and choose them over your black neighbour, then you have the nerve to attack brown America? That shit is stupid.

I say this and will say it again: the benefits minorities receive in America is because of riots and deaths of brown America.

For me, I´m done being angry at keyboard boxers who attack a celebrity speaking out on racism with disturbing comments. I´m done being mad at white folks who can´t seem to comprehend the foolishness of what comes out of their filthy mouths. I am too old and too tired to educate an adult with privilege who chooses to be ignorant while living in a system designed to make brown folks fail.

White America, your ancestors are thieves, rapists, looters and murderers, that´s your history and this gives you zero rights to talk about the lootings going on during these protests. ZERO.

Africans, quit being judgy, it don´t suit you at all, and for bloody sake, stop attacking Brown America.

Nobody is perfect. But together we can fight the enemy. 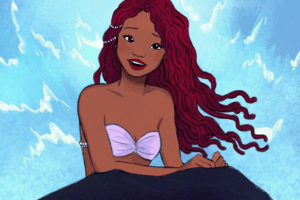 Under The Sea Of White Privilege 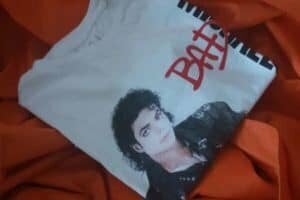