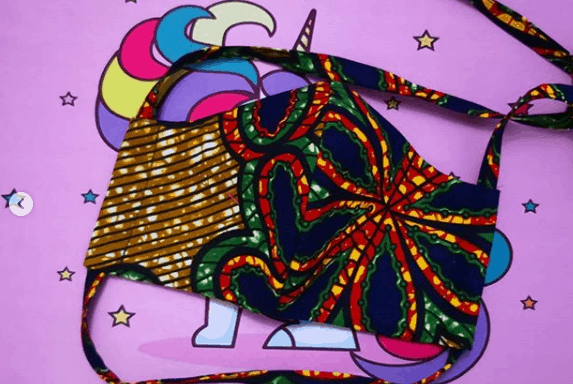 It´s 2 weeks into the month of August, life is slowly coming back to normal, social distancing is still thankfully a thing(even though some asswipes seem to feign ignorance), since we are still struggling with the COVID-19 virus.

Thousands of people have died, thousands more still think this is a game.

Toilet paper is back to normal circulation and as someone on the internet put it, “the lockdown has been lifted because the hospitals now have bed spaces” after making away with corpses. So basically, the hospitals now have space for more potential dead bodies since people are fighting the stay at home orders. Adults are refusing to practice social distancing or even put on a mask. Some stores, probably all, have made it mandatory to enter only with a mask on. They have the right to refuse you entry if you do not adhere to the simple rules put in place to protect your stupid asses.

While not trying to understand how adults are the worst kind of toddlers, I have become more of a huge 90Day Fiance fan. Not so much the Quarantine segment. I really don´t care what these couples are doing during the pandemic. Sure I get that this is “made for TV” in the sense that a lot of it has been edited and half of it is probably not the truth but who cares? It´s trash TV and I love it to bits.

I first started watching it last year and was always super excited when a new episode aired. The lockdown made it my absolute best idiot tv!

I guess one of the reasons I´m such a fan is in part due to the fact I can relate to meeting someone of a different culture and country, through the internet and learning to understand the differences that make us who we are as a couple. It especially can be tough when you have a lot of people you have to explain your intentions to as has been the case for the foreign spouses in the series.

I have of course forgotten a lot of the couples I watched from the main show and all of its spinoffs, but watching this train wreck of a television show has and still is a lot of chaotic fun. Everyone is talking about Rosemarie, the woman who lives in very terrible conditions and you would expect her to take Big Ed´s crap if it would get her to the US. But nooooo, that queen showed him where to shove his disrespectful behind and walked away. Booyah!!

My fave foreigner is and will always be Alexei, married to Loren and just welcomed a new baby. I especially enjoy seeing him come on for Pillowtalk. His wife Loren gave me bully vibes when she teamed up with Russ´s wife to talk trash about Anfisa.

Anfisa, the Russian beauty who made it known from day one she was only interested in any man who would give her whatever she asked for no matter how insane. I think it was funny people judged her for that, calmly forgetting her partner was a little big liar.

The thing about the show and most of its viewers is how Americans are quick to judge the foreign spouse. “Oh she/he just wants a green card.” So what? Is it not better than being illegal? You cannot have it both ways. I mean sure, the scammers are quick to spot (side eyes to Mohammed..) but if the other person on the receiving end is too slow to see the red flags, whose fault is it really?

Let´s not even discuss Colt and the creepy relationship he has with his mum who thinks she has the right to choose the woman he marries, sabotages first his marriage to Larissa, and now his relationship with Jess.

It is heartbreaking to see how uneducated a lot of Americans are with their blatant ignorance about other countries(some of the American casts don´t even research the countries of their lovers), how quick the relatives are to assume a foreigner just wants their own for legal status as if that´s a bad thing. These people leave their countries to start a new life with their American spouse, so why should they not have the hopes of getting a green card? Have you seen some of the crap they have to put up with?

Like I said, I get this is scripted reality tv but I enjoy the heck out of it and sometimes root for certain couple to make it through.

It´s not easy to move away from what you are used to, learn a new language and integrate into a culture so different from yours your head spins daily. Having to bring your kids up in a manner that doesn´t ignore the other half of their heritage they don´t get to live.

I have seen a few women who forget where they come from and never bother to teach their kids about their African heritage. Some have had to unlearn that deadly mentality much later and I say good for them.

Whatever the case is, homes with different cultures, and heritages don´t have it easy so when relatives and strangers butt into their lives with unwanted opinions, it makes life 10 times harder.

You are torn between supporting your foreign spouse, and your other family even when said spouse is acting like a complete jerk(rolling my eyes at Andrei from Moldovia). Having to explain your love to friends and family who wonder why you didn´t just find a girl or guy from the same place as you to be with.

Thankfully, I haven´t had to go through a lot of the things these casts members experience. I have amazing friends and family who just want to know one thing…Am I happy?

In truth, that´s all that should matter. 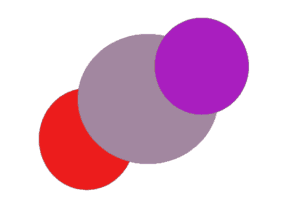